please click through to read the farms biodiversity case study, part of a number of studies from many PFLA farms, all doing brilliant things for nature on their farms 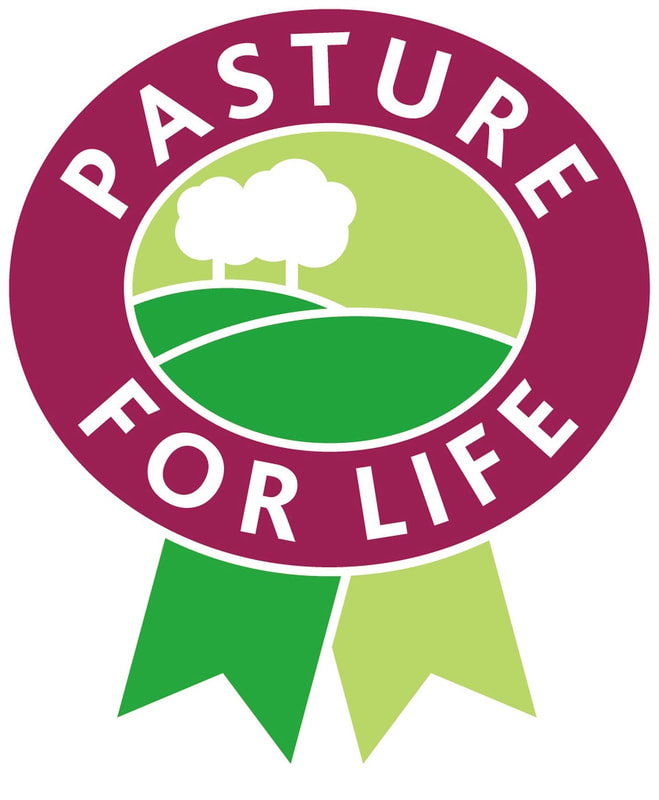 
We didn’t mean to have a messy farm. We thought for a long time that we could tame  it, get the fields tidy and the weeds under control. The walls up and the logs neatly stacked. We battled. Days cutting weeds back, chemicals and fertilisers used and still we got nowhere. We had old photos of the land looking neat, but without an army of helpers we just couldn’t manage it. Just two people on land too steep for tractors we were defeated. We had to let something go.


The first thing we stopped cutting back were the marsh thistles. They grow in our wet Rhos meadows, tall and beautiful, but to a farmers eye worse than useless. Not a thing the cows can eat and they set seed easily all over the place, spreading spikes. We have cut them back year after year before flowering, failing to get to them all, until we realised we couldn’t do everything and just gave up.


And then we started to see more Goldfinches.
Hanging upside down on a winter frosted dead thistle, flying up from the marsh ground, flitting in small groups from hedge to thistle and back, they made themselves known. One, then a few, then charms of 20, 30, more. Like magic they appeared. We may have always had them in number and not noticed, but once we started noticing them cutting their food down seemed mean.
We also noticed that the thistles didn’t bother the cows, bore did they take over every inch of the place. So we decided to just cut the marsh thistles if they took over open pasture and relaxed a bit.


The Goldfinches rise on mass sometimes, a charm of 50 birds flying overhead to glean thistle seeds from the meadows. It’s worth being a bit scruffy just to hear them sing. 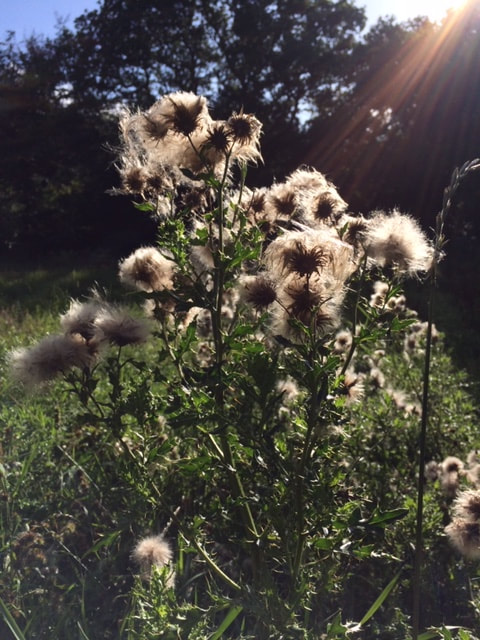